Mushrooms are fungi rich in essential nutrients. They are rich in protein, vitamins, minerals, and antioxidants. Likewise, mushrooms are edible and available in varying compositions. Some mushrooms make a perfect dish and add flavor to food. Meanwhile, some have potent medicinal properties. And there are also psychedelic mushrooms. 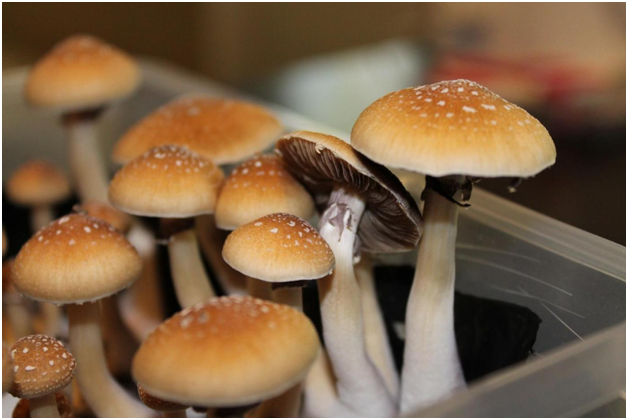 The Magic Mushroom, or commonly known as shroom, is the most popular psychedelic fungi. Magic mushroom contains high levels of psilocybin, which is a hallucinogenic and psychoactive substance. Consuming shroom causes euphoria, hallucinations, paranoia, and panic reactions. Because of its psychoactive property, shrooms became a popular LSD alternative.

Experts say magic mushrooms have no content that can lead to health harm. The fungus is, in fact, a great alternative medicine. It has been used for thousands for years for both medicinal and spiritual purposes, particularly around America and Europe.

Unfortunately, shrooms are still considered as a Schedule I drug. A Schedule I drug has a high potential risk for abuse. It also has no recognized medical uses. Therefore, any form of use of shrooms is considered illegal under this law.

The mushroom remained a Schedule I Drug in many parts of the U.S., but not in 2019. Though the substance persists as a Schedule I Drug, many big cities in the U.S. decided to decriminalize it. These cities include Denver, Colorado, Oakland, California, and Santa Cruz, California. Thus, if you are residing in one of the cities mentioned, the use of shrooms for medicinal purposes is allowed. However, only individuals with psychological conditions like depression, anxiety, and PTSD can use the substance with the supervision and prescription of a medical practitioner.

Technically, shrooms are safe to use when administered correctly. Abusing the substance can lead to reckless behavior and accidents. Also, some users might experience a “bad trip,” such as paranoia and horrific hallucinations.

You can avoid the risks of shrooms by taking the right dosage. Make sure to identify your reasons for taking the psychedelic. Also, consider other factors such as your weight and severity of the psychological condition.

Experts advise beginners to use micro-dosing when using dried shrooms. It is a very low dosage of 0.2 to 0.5 grams of dried shrooms. Such a dosage has zero euphoric effects. It won’t induce visuals and loss of control, but it can boost your energy, creativity, and mood.

Meanwhile, a 0.5 to 1.0 gram of dried shroom is perfect for recreational purpose. It is a mild dosage that could make you feel “high,” but not too much. You can still think and function well enough.

On the other hand, using 2 grams of the substance can produce psychedelic experience. And higher grams of shrooms cause an intense high, which many call as ego-death or flying with the stars.

Consult a medical professional before using these magic mushrooms. Also, educate yourself about it with the help of The Fun Guys on Twitter. This source could help you learn more about the use, benefits, and effects of shrooms. Likewise, consulting this source will help you prevent the risks of the substance. 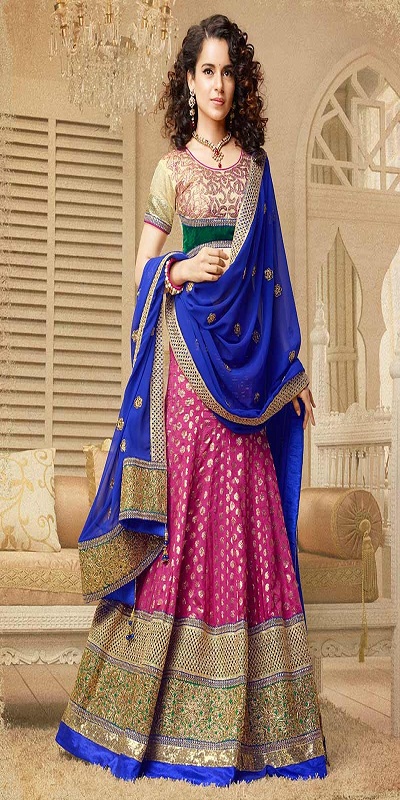 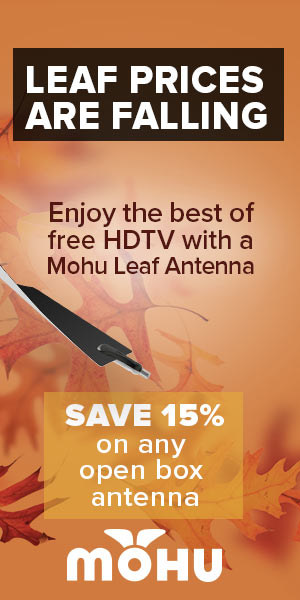 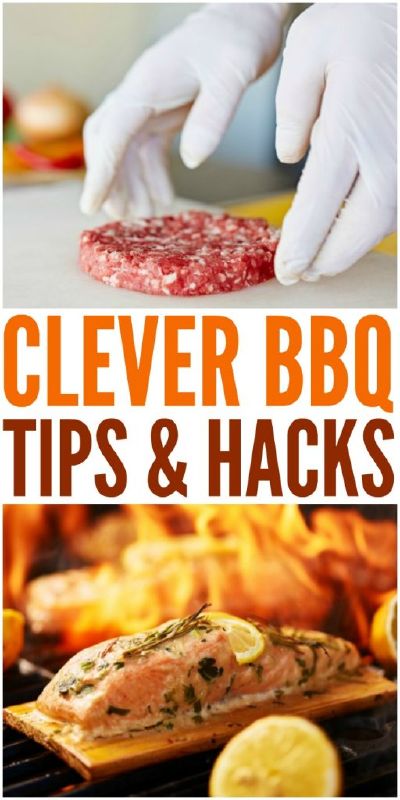